[dropcap size=small]O[/dropcap]ur daily lives are changing. The 21st Century, probably will be the timelapse which will get us back to our “Ithaca” and we hope that our journey will be a long one, full of adventure, full of discovery. Laistrygonians and Cyclops, angry Poseidon- we must not be afraid of them, as Greek poet Cavafis, said.

Rapidly evolving technology has changed partly, the conduct of battles and wars. The “fight in the Honor field” has been transferred to two or three screens and a keyboard with a mouse / joystick which are the new weapons. Battle in cyberspace, is gaining many of the advantages of asymmetric warfare. 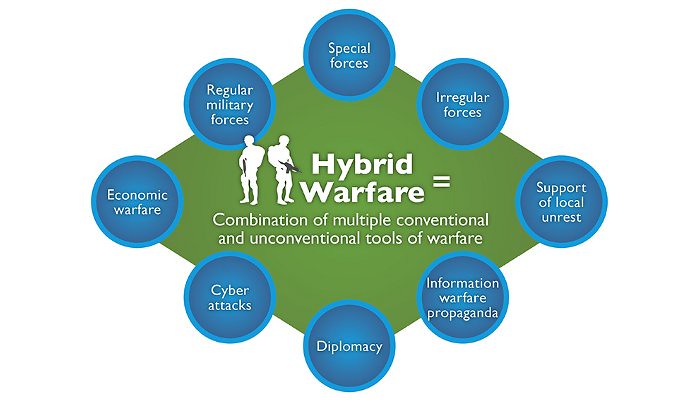 Entry barriers in cyber war are extremely few, even for non-state actors. Even if daesh has so far not made a cyber attack in Europe or the USA, it is not improbable to do it soon, as it allegedly already has recruit whoever adventurers or followers, with the necessary knowledge and experience. In the past, other terrorist organizations including al Qaeda, have done just that. Certainly there are cyber mercenaries or freelancers available for that, if the price is right!

Experts have warned that jihadists could hit unprotected infrastructure or homes. Hundreds of thousands of industrial and commercial control systems, including the Internet, leaving more and more loopholes in our daily life, are vulnerable to impact. And much more worrying is the warning from the NGO “Nuclear Threat Initiative“, devoted to strengthening global security, that many military and civilian nuclear facilities are inadequately protected from an attack through cyberspace.

Late last year, researchers of network and computer, revealed with no surprise or fanfare, that the jihadists are active in the so-called dark Internet. These web pages, invisible to search engines and accessible only via specialized software, are havens for suppliers of child pornography, drugs, arms sales including “intrusion” hackers and malware makers. This development is the first sign that they actively seek to develop their capacity in cyberspace even while losing ground in Syria, Afghanistan or Iraq. The Combating Terrorism Center at the Military Institute of West Point, has reported a year ago that a Kuwaiti security company posted a component / trace that was meant to help columnists and political dissidents who live in Gaza. The first record of an OPSEC (manual) is in Arabic and offers to these groups, some help in order to avoid recognition by E-Israeli war forces. The “caliphate” has since created more thorough manual containing basic advice and assistance on maintaining security internet site. The OPSEC, provides a number of services and gadgets which individuals can use in addition to the dark Internet. 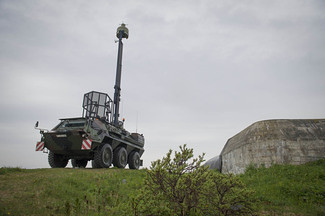 Terrorists always try to be one step ahead of the intelligence services. They seek and incorporate the means of conducting such war, software that encrypts the IP address and the traffic signs on the Internet through a series of anonymous servers. If, of course they have not already done, so. Certainly, as terrorists have proven to bleed in natural battlefield, so they can be defeated in cyberspace. To combat terrorism effectively in this area, the USA will need to work closely with international partners. Recently, Secretary of Defense Ashton Carter urged the US Military Command Cyberspace to “intensify the struggle”. Of course, hiring people with knowledge on the matter, it is commonly accepted.

The terrorist’s goal is, by definition, to terrorize great mass of people and to make them feel helpless and hopeless in the face of their attacks. They want us to believe attacks come randomly and without warning, so that we don’t even try to predict the unpredictable. They hope that by making us adopt defeatism as a philosophy, they can defeat us. Terror attacks being carried out by lone wolves are on the rise but continue to be increasingly difficult to prevent, Europol has warned and highlights the operational difficulties in detecting and disrupting lone actor attacks.

One of the few commonalities that “lone wolf” Islamist terrorists share is their Sunni Muslim background. They are never Shia.

Of course, there is Hezbollah, the Shia terrorist group in Lebanon, which has a long list of bombings and kidnappings attributed to it. But the difference is, that these were coordinated attacks. There are also other Shia militias in the Middle East, such as the Mahdi Army in Iraq, and Amal in Lebanon. But none of these Shia groups are associated with inspiring individuals to commit violence on their behalf.

In fact, there is plenty we have done and can do to combat terrorism. Recent terrorist events perpetrated by Al Qaeda and Islamic extremist groups sympathetic to Al Qaeda have similar patterns that can be identified by intelligence agencies working with local police and security services around the world.

In some cases, the individuals involved in the attacks are unknown to local police – terrorist groups often seek out anonymous individuals. But in other cases, the individuals responsible for attacks are known to the police in the areas where they operate and have a history of terrorist activity. This is where the local police can play the most crucial role in preventing future attacks. In most cases, the police are already aware of the activities of local extremist groups with established records of advocating and carrying out violent acts. 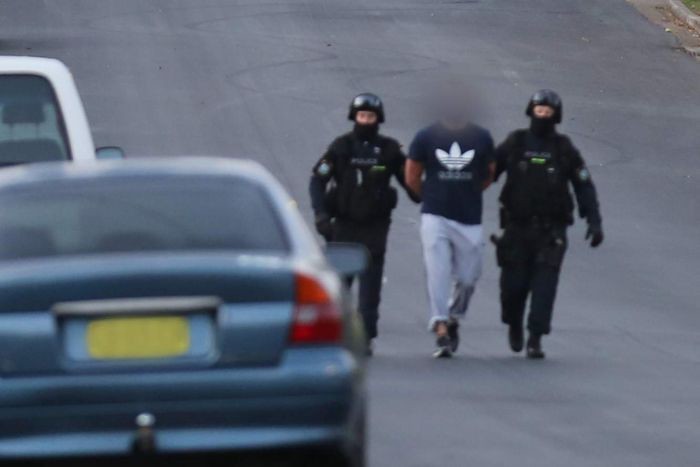 By doing this, law-enforcement agents will not be able to prevent every terrorist attack, but they will make terrorists’ job a lot harder by dismantling networks and fostering a hostile operating environment. We know from past experience that faced with this situation, terrorists will either cease conducting attacks in that location and re-strategize, or move their operations completely.