The activity as a whole has been planned and coordinated by the Hellenic National Defence General Staff (HNDGS) and the respective U.S. authorities, to build upon partnership capabilities using NATO operational and tactical procedures. 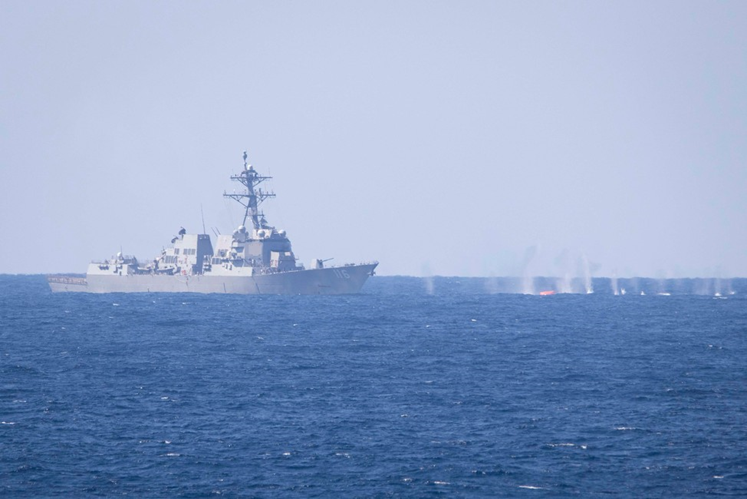 “The U.S.-Greece defense relationship is at an all-time high, and growing stronger every day,” said Ambassador Geoffrey R. Pyatt, U.S. Ambassador to Greece.  “I am especially proud to see the IKE Strike Group in the Mediterranean — a strategically dynamic region where the United States is stepping up its engagement.  The cooperative deployment between our Forces is another excellent opportunity to strengthen their interoperability and partnership, helping advance our shared regional defense and security goals.  The United States is committed to elevating and demonstrating our vital security relationship with Greece which is codified in our updated Mutual Defense Cooperation Agreement.” 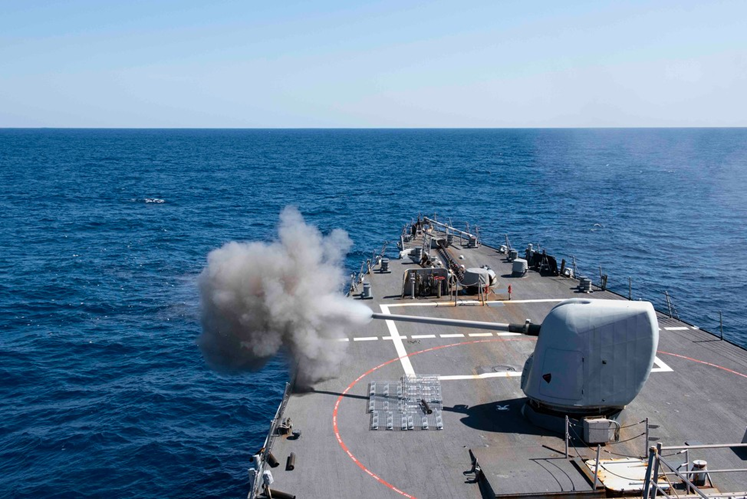 Greece is a vital NATO Ally, showing a commitment to regional peace and stability. Greece, hosts U.S. Naval Support Activity Souda Bay, enabling U.S., Allied, and partner nation forces to operate and transit in and across the critical sea lanes of the Mediterranean Sea. 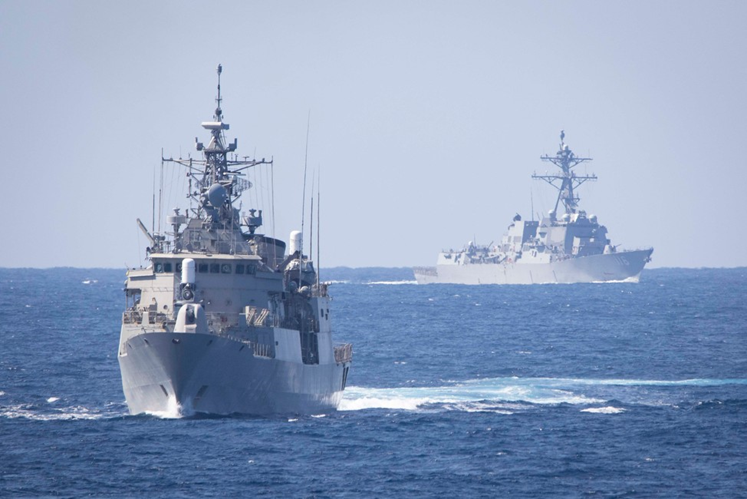 “The IKE Strike Group is honored to work with our Greek Allies and build upon a foundation of trust and mutual commitment that spans 70 years,” said Rear Adm. Scott Robertson, Commander, Carrier Strike Group TWO. “We are stronger when we work alongside our allies and operations like this. Integrating our maritime forces help to ensure free and open conditions at sea.”

The U.S. considers Greece to be a pillar of stability in the east Mediterranean region and continues to develop closer cooperation with Greece at all levels. 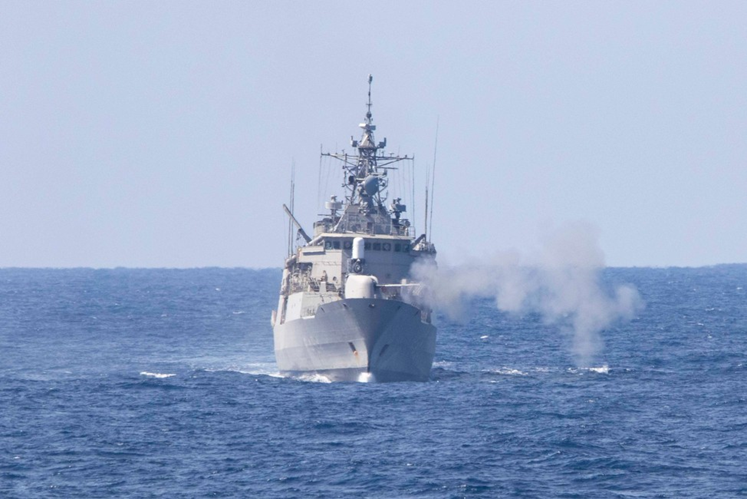 No nation can confront today’s challenges alone and as the European security environment continues to shift and defense budgets shrink, the U.S. relies more and more on our relationships with Allies for regional leadership, interoperability, and collaboration. 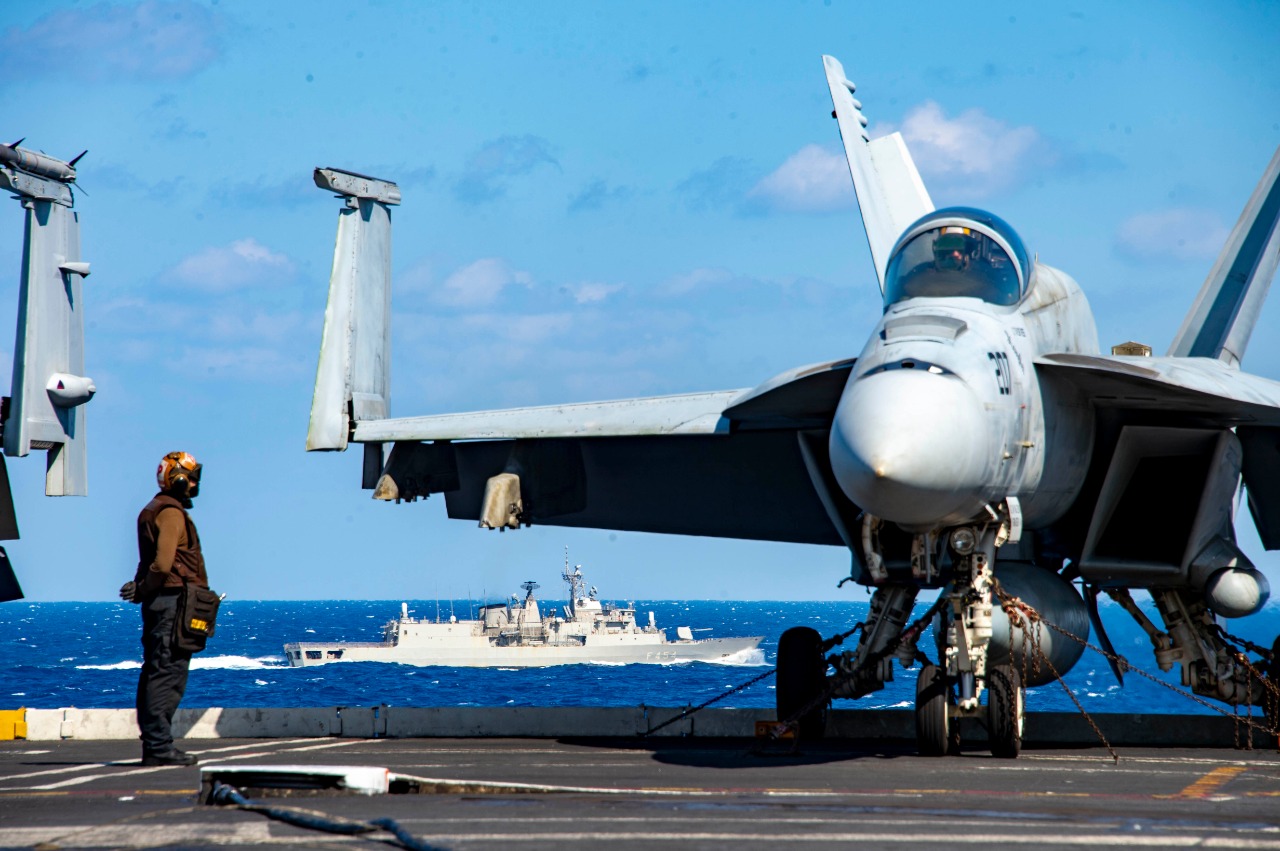 Dwight D. Eisenhower Carrier Strike Group is a multiplatform team of ships, aircraft and more than 5,000 Sailors, capable of carrying out a wide variety of missions around the globe. The Navy provides a ready, flexible force capable of responding to a broad range of contingencies. 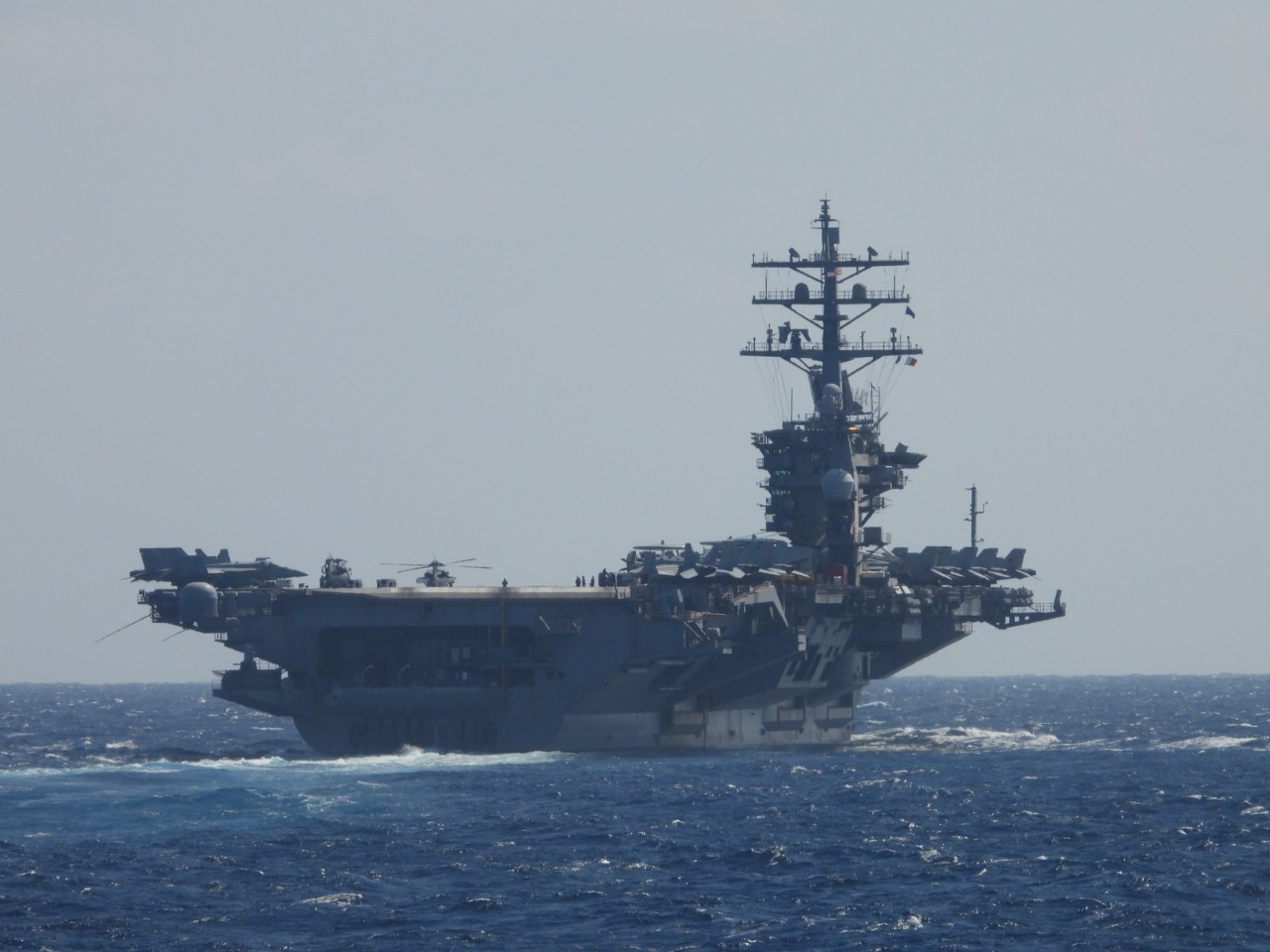 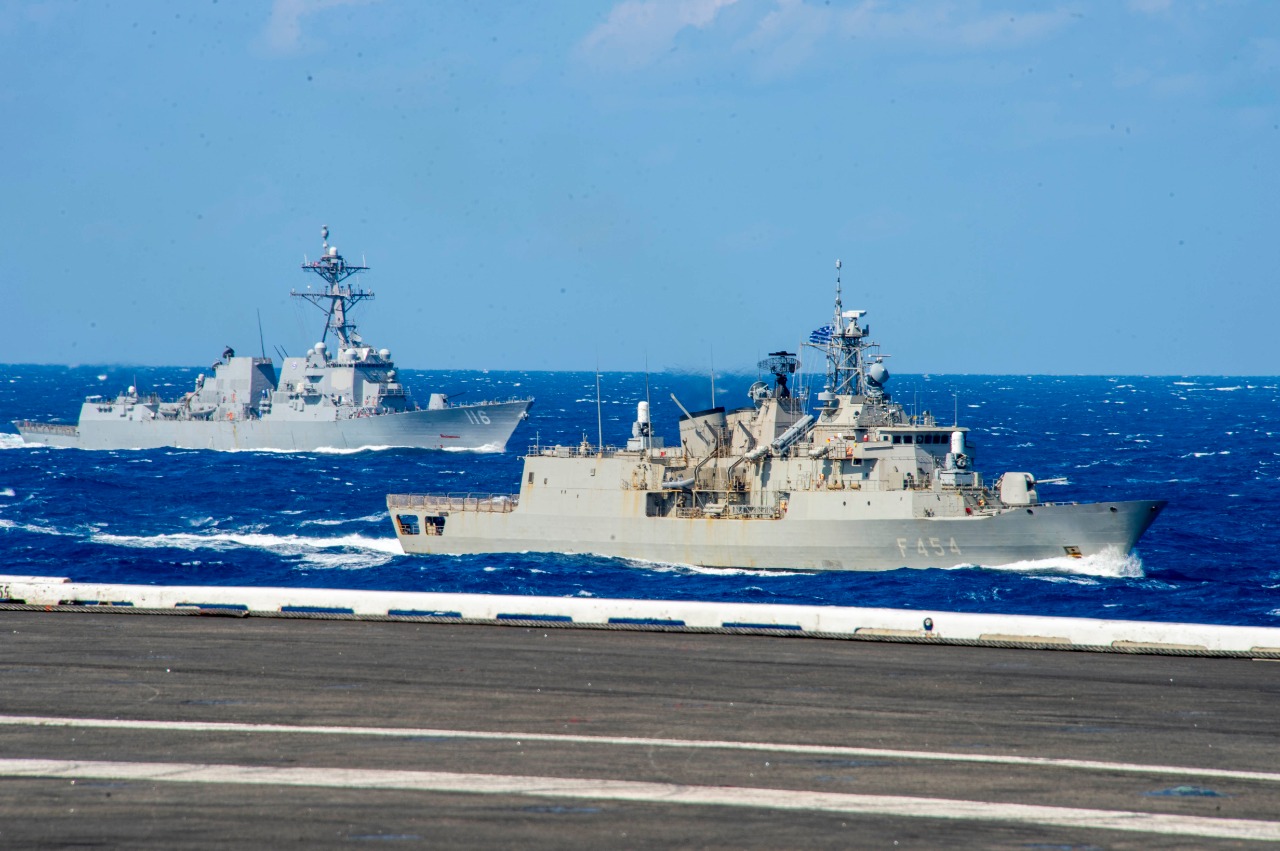 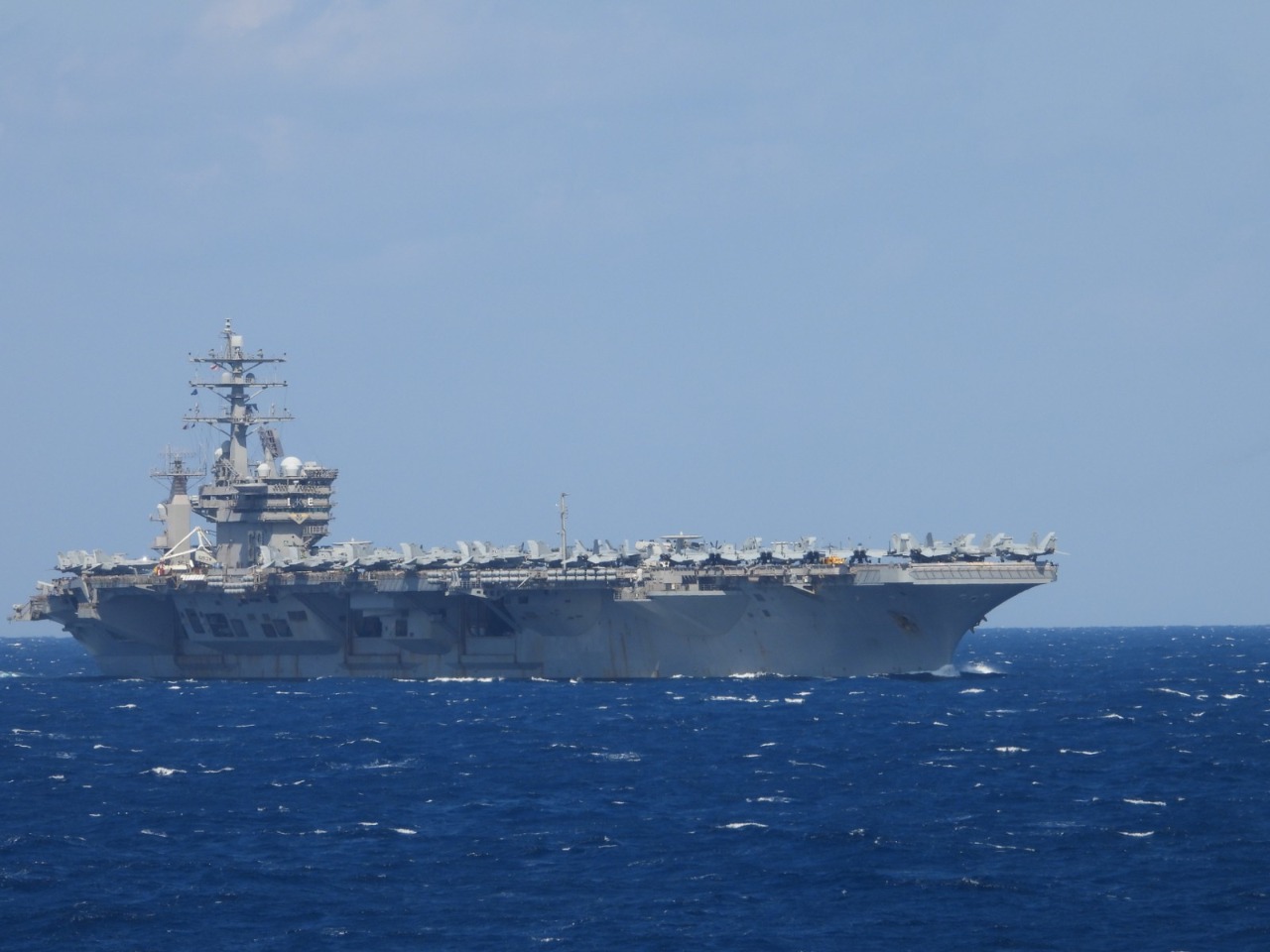 U.S. Sixth Fleet, headquartered in Naples, Italy, conducts the full spectrum of joint and naval operations, often in concert with allied and interagency partners, in order to advance U.S. national interests and security and stability in Europe and Africa. 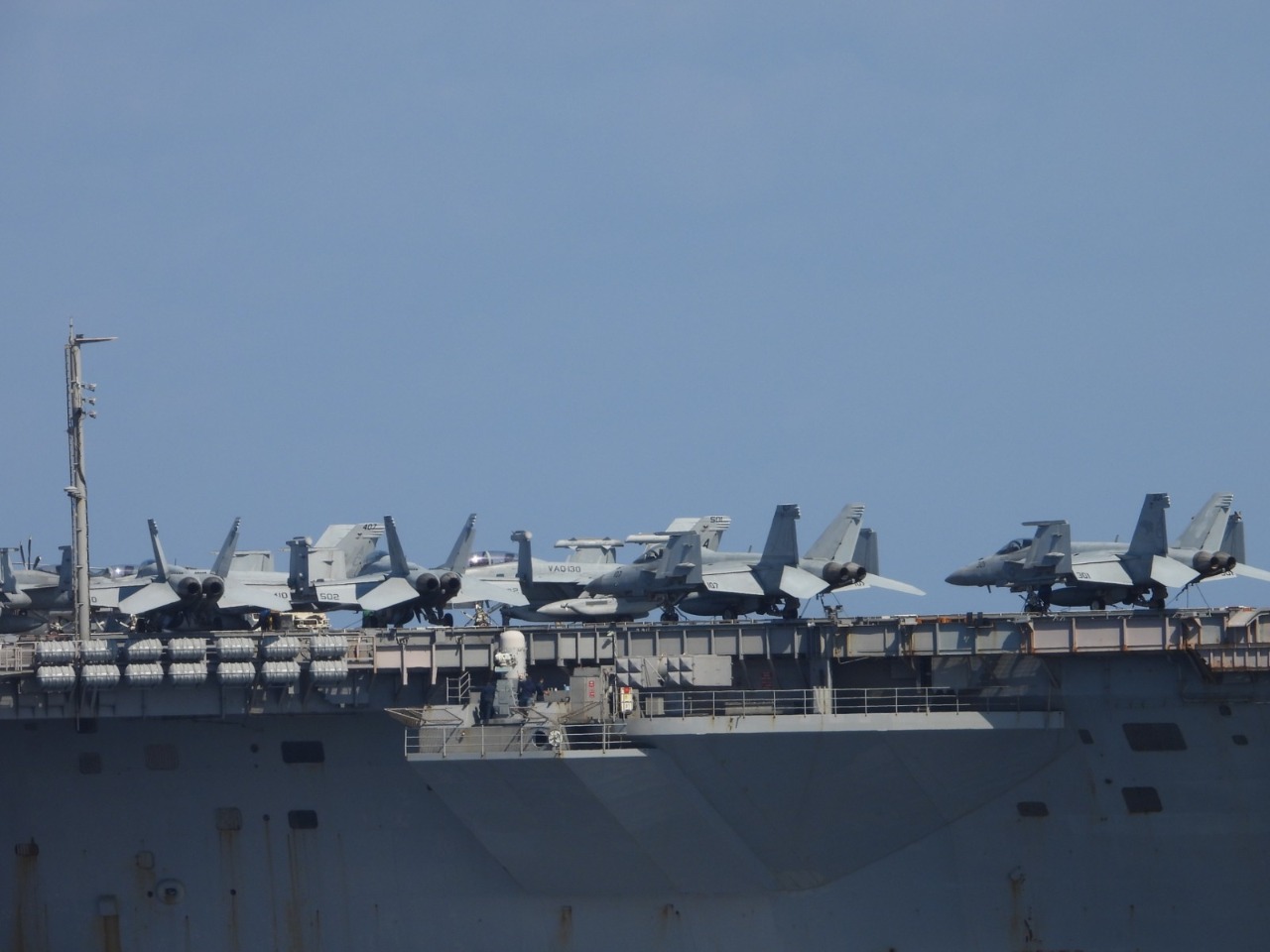 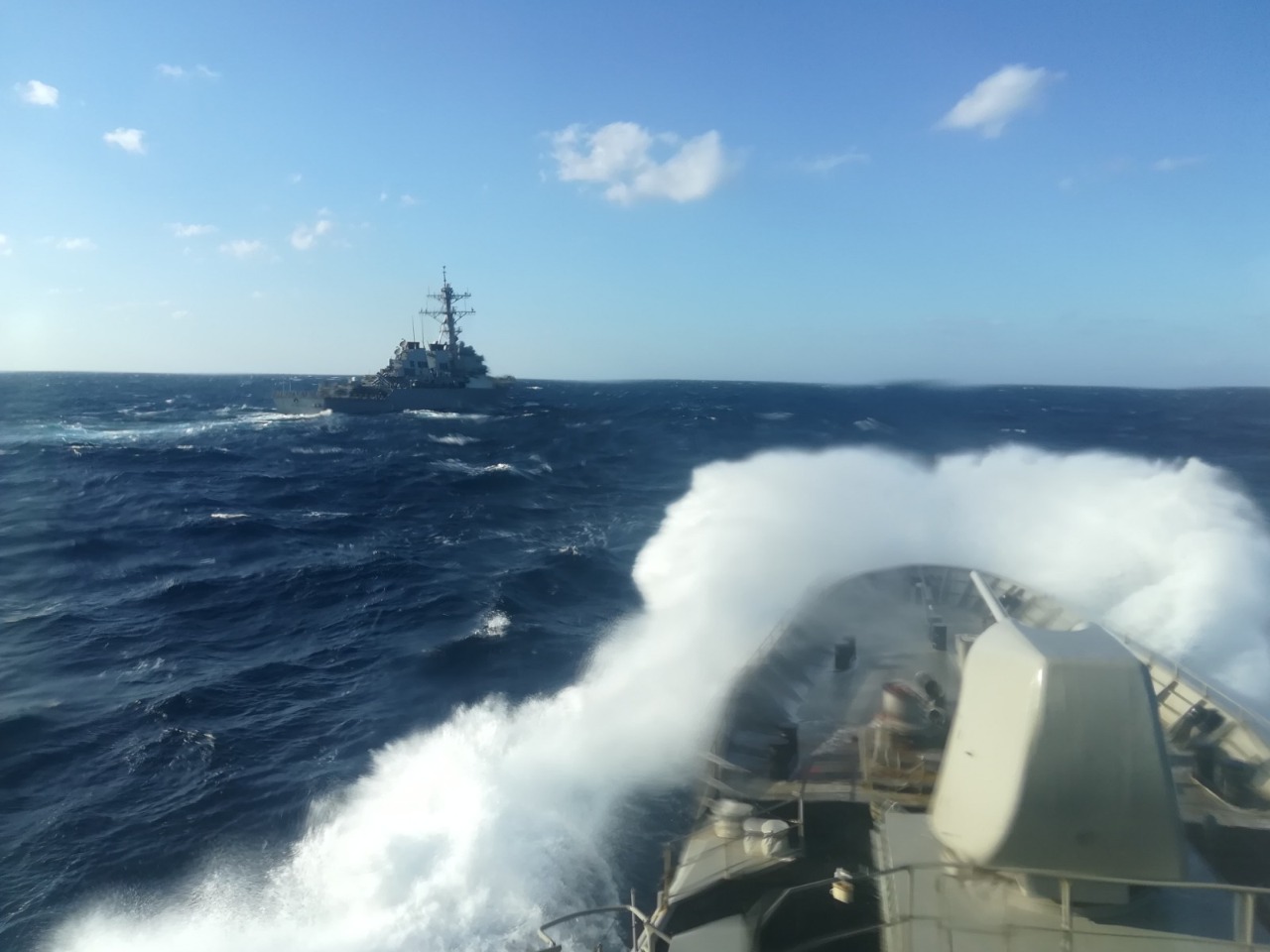 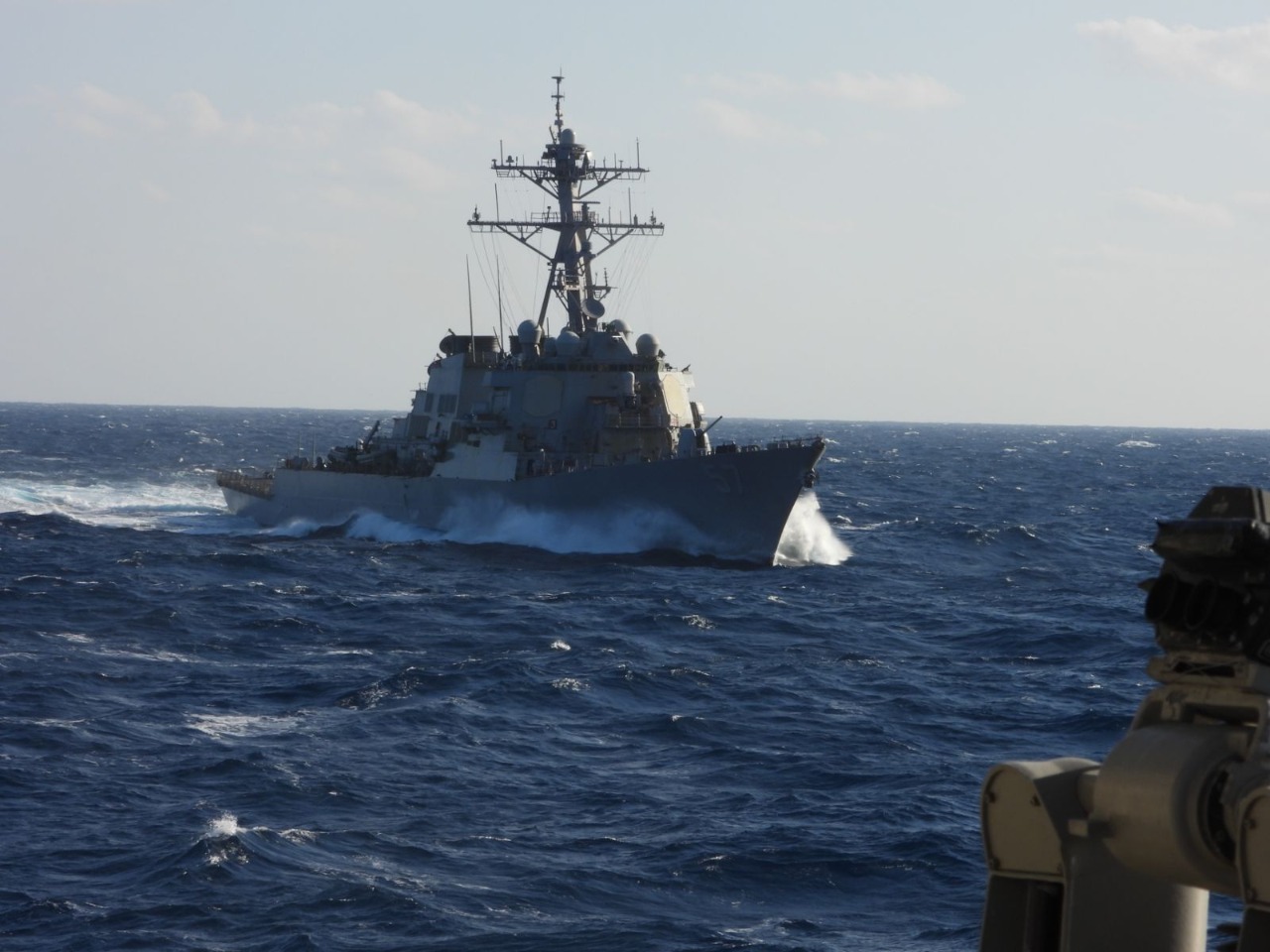 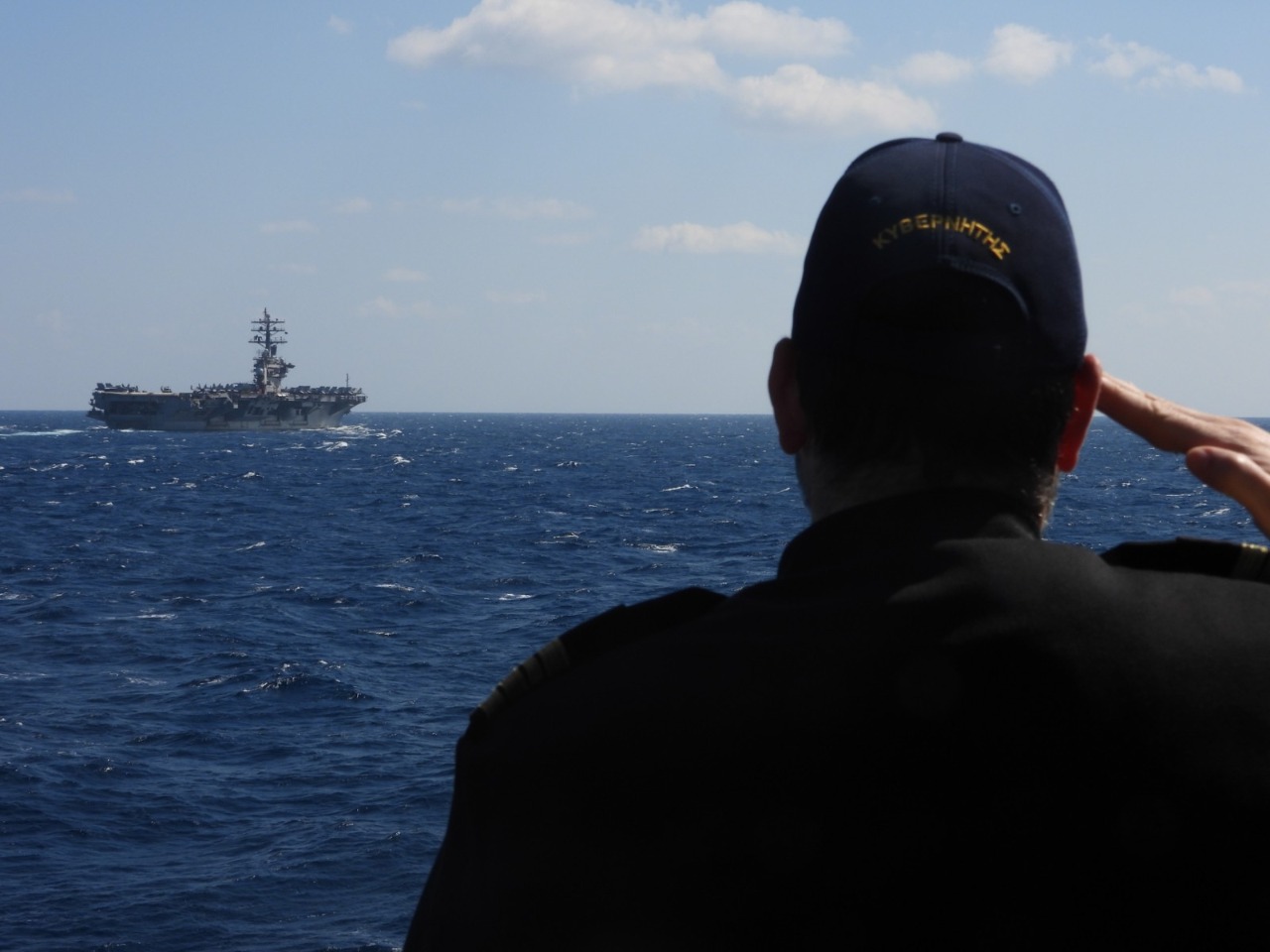 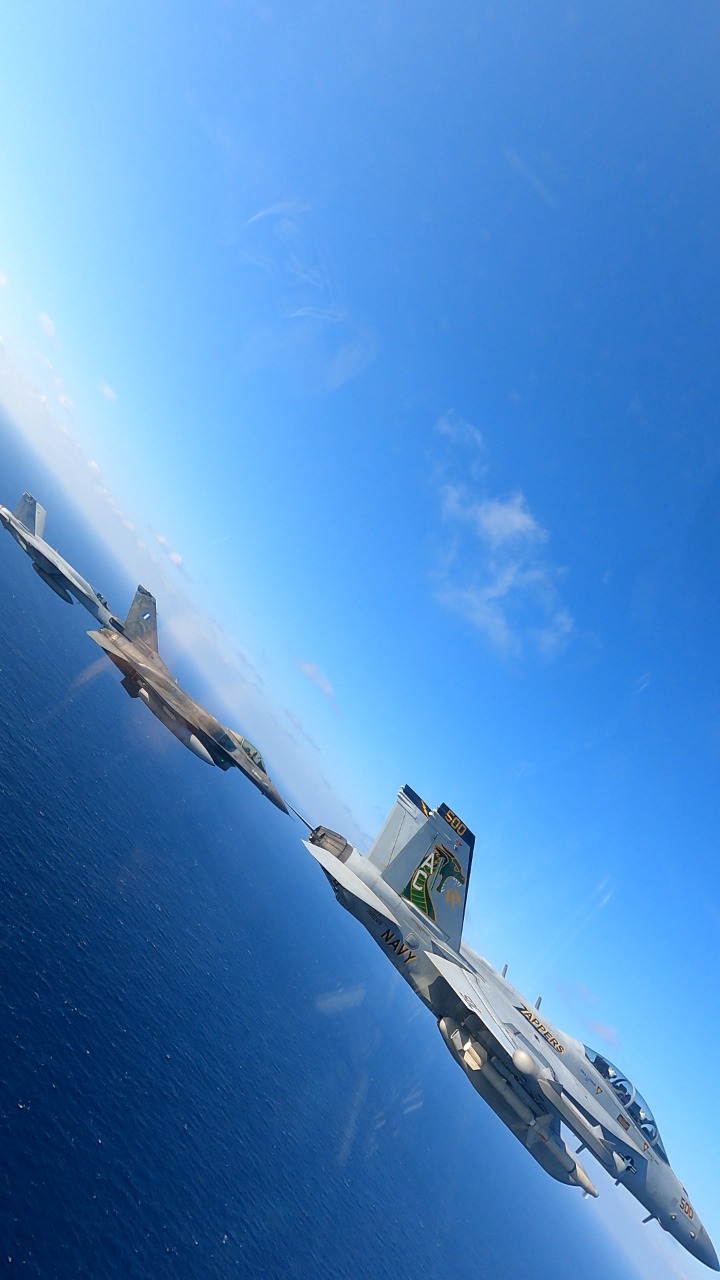 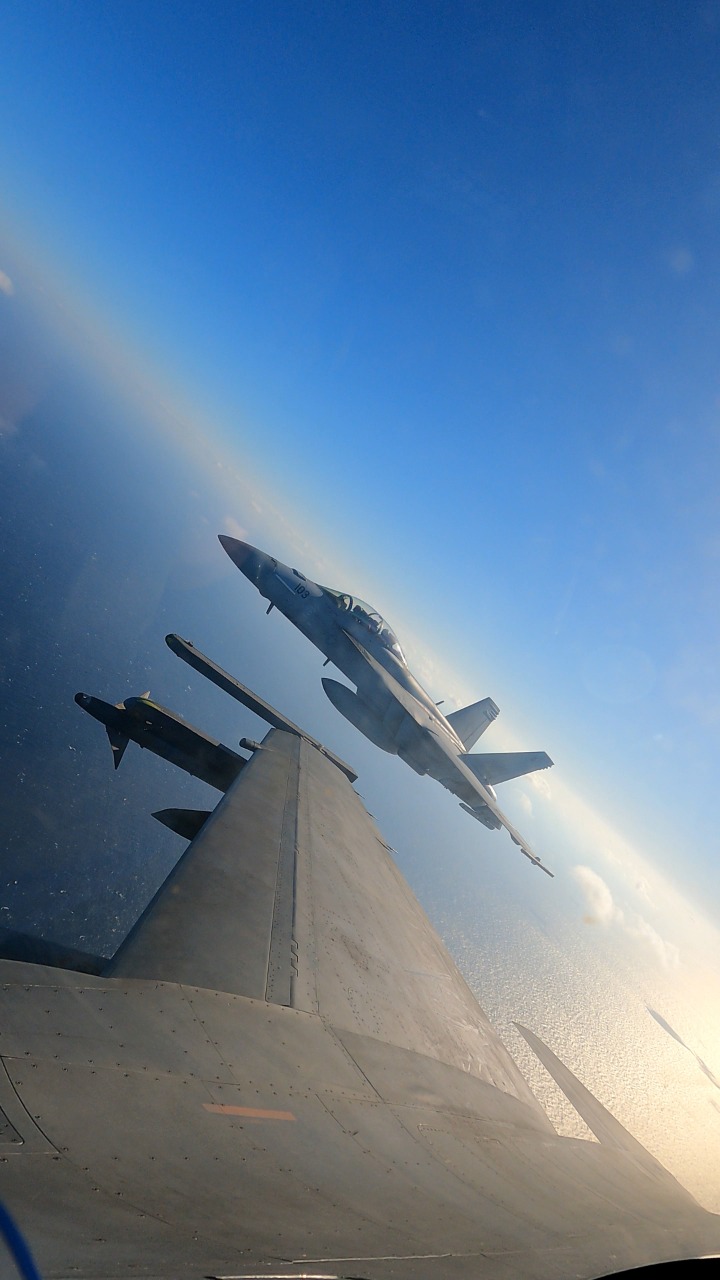 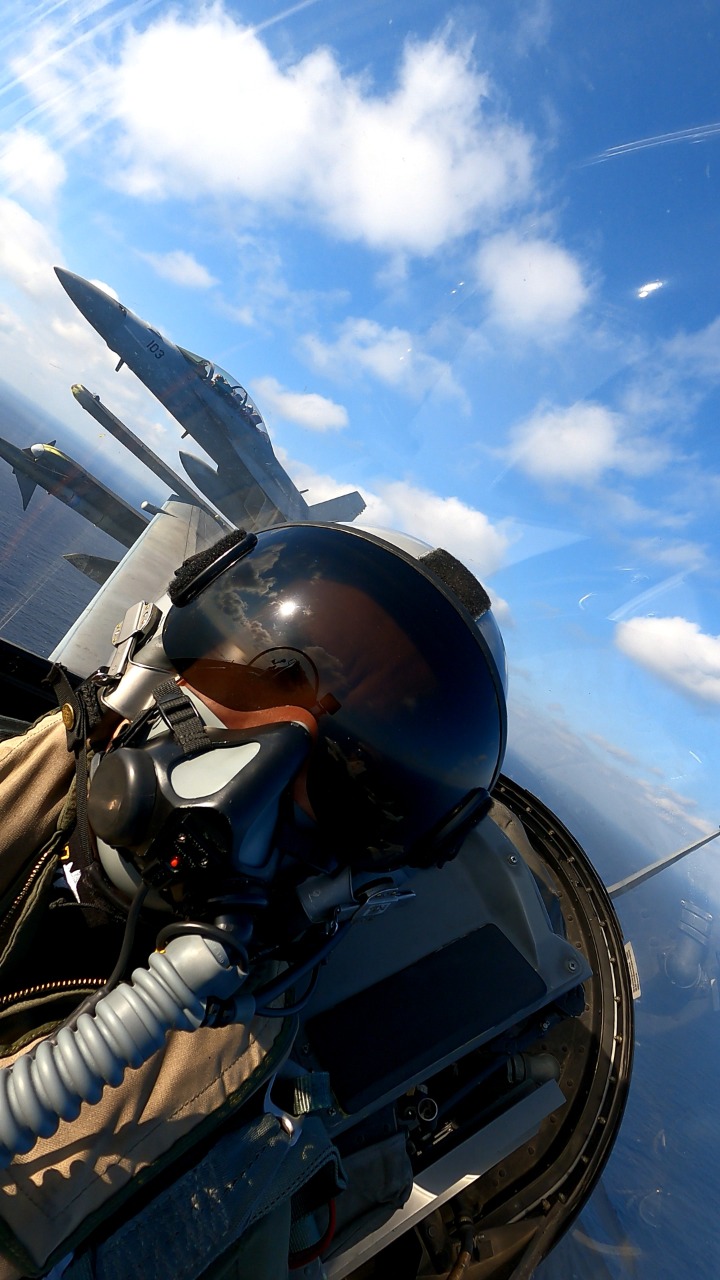 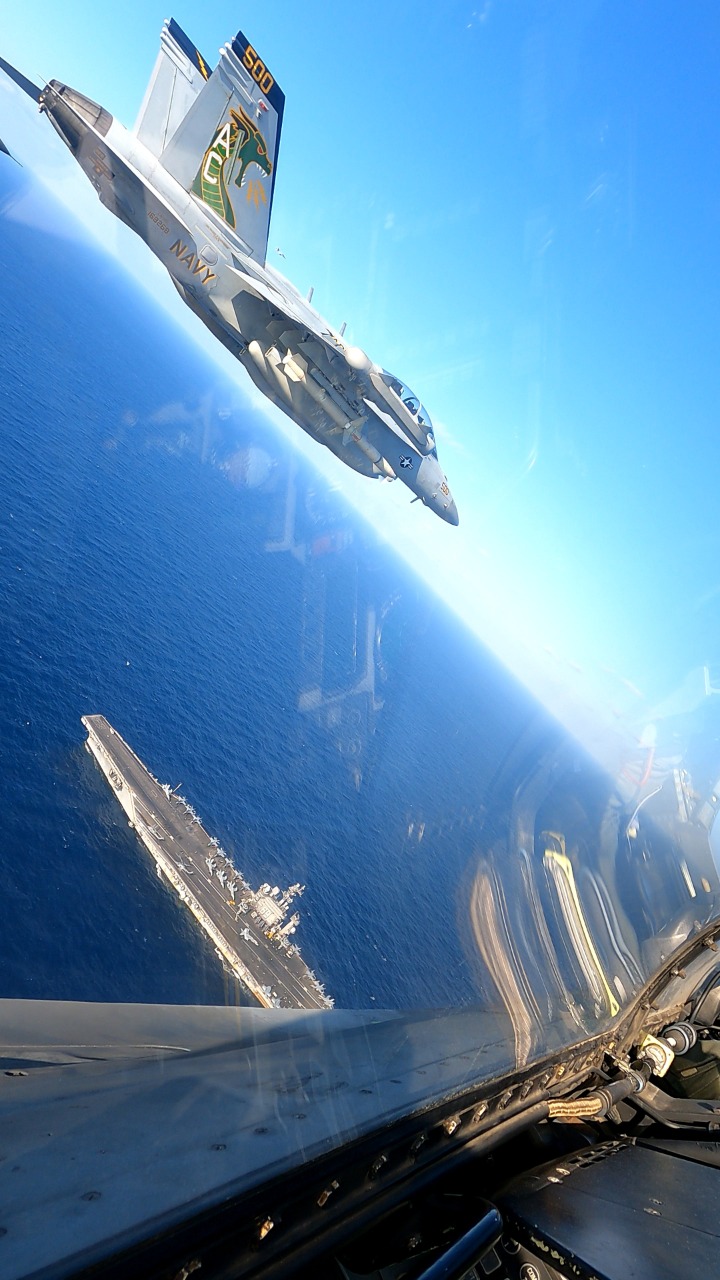 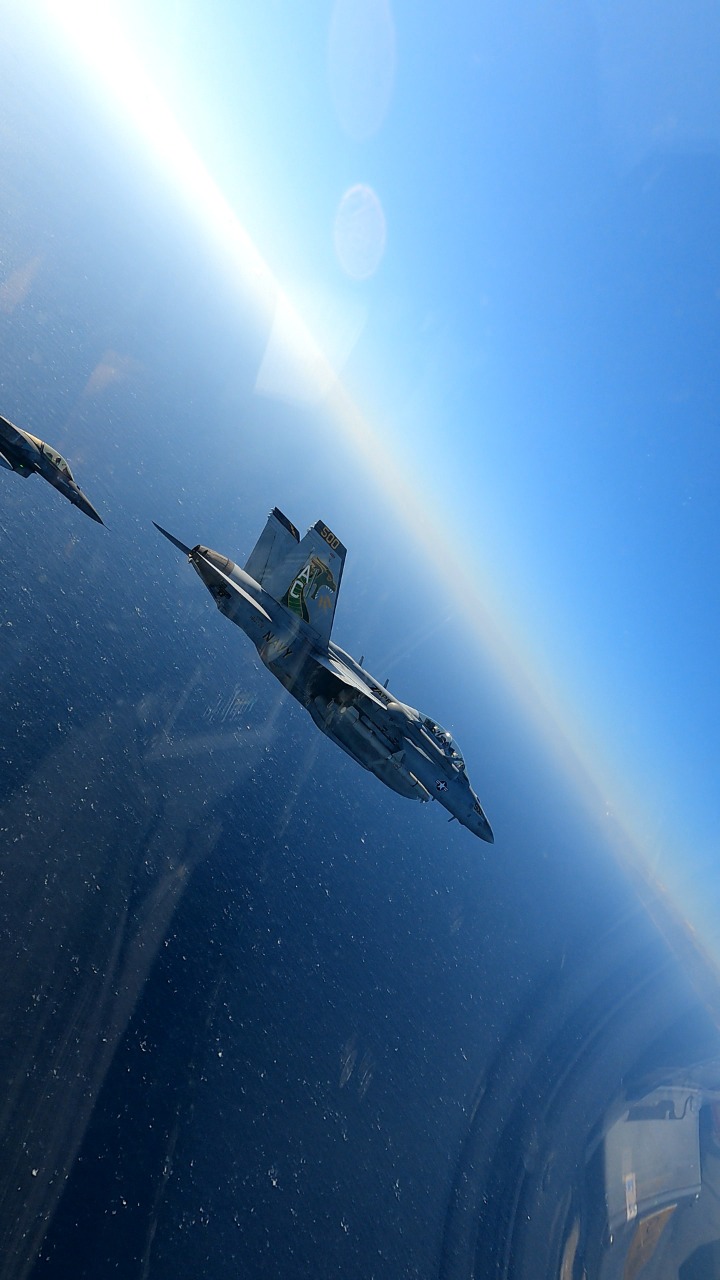 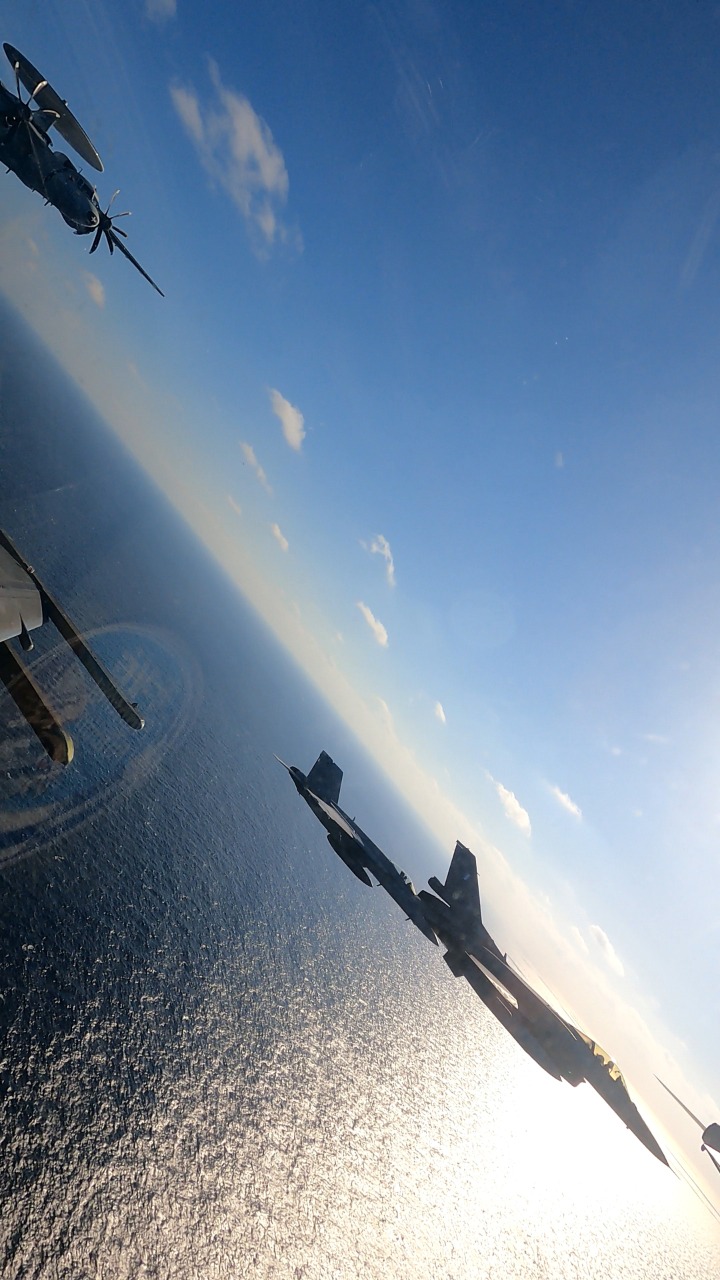 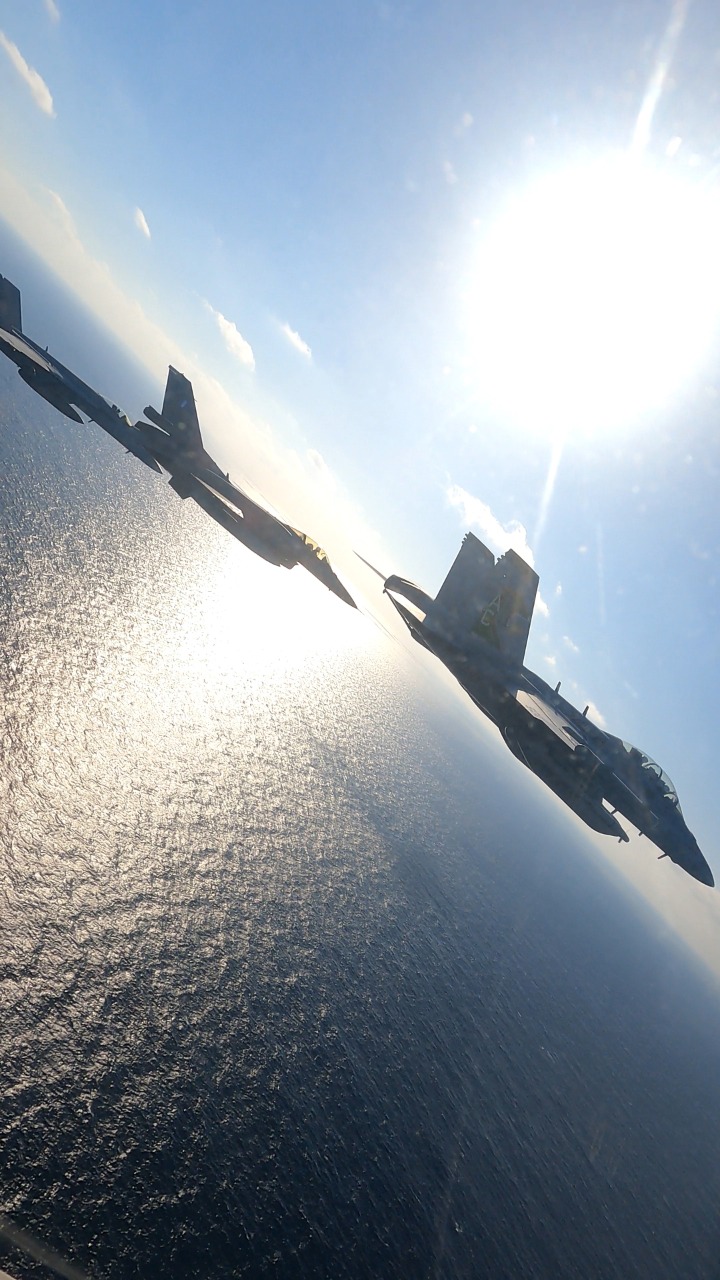 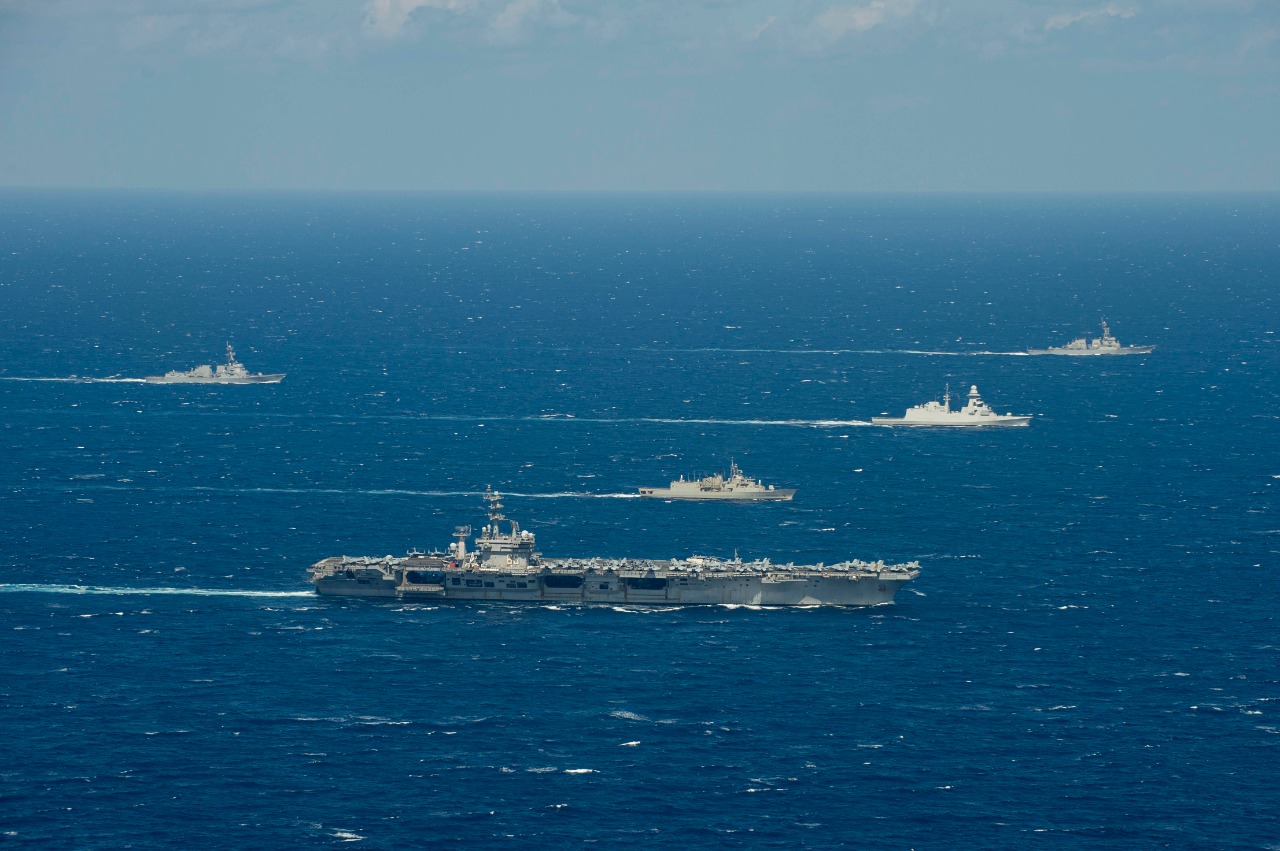 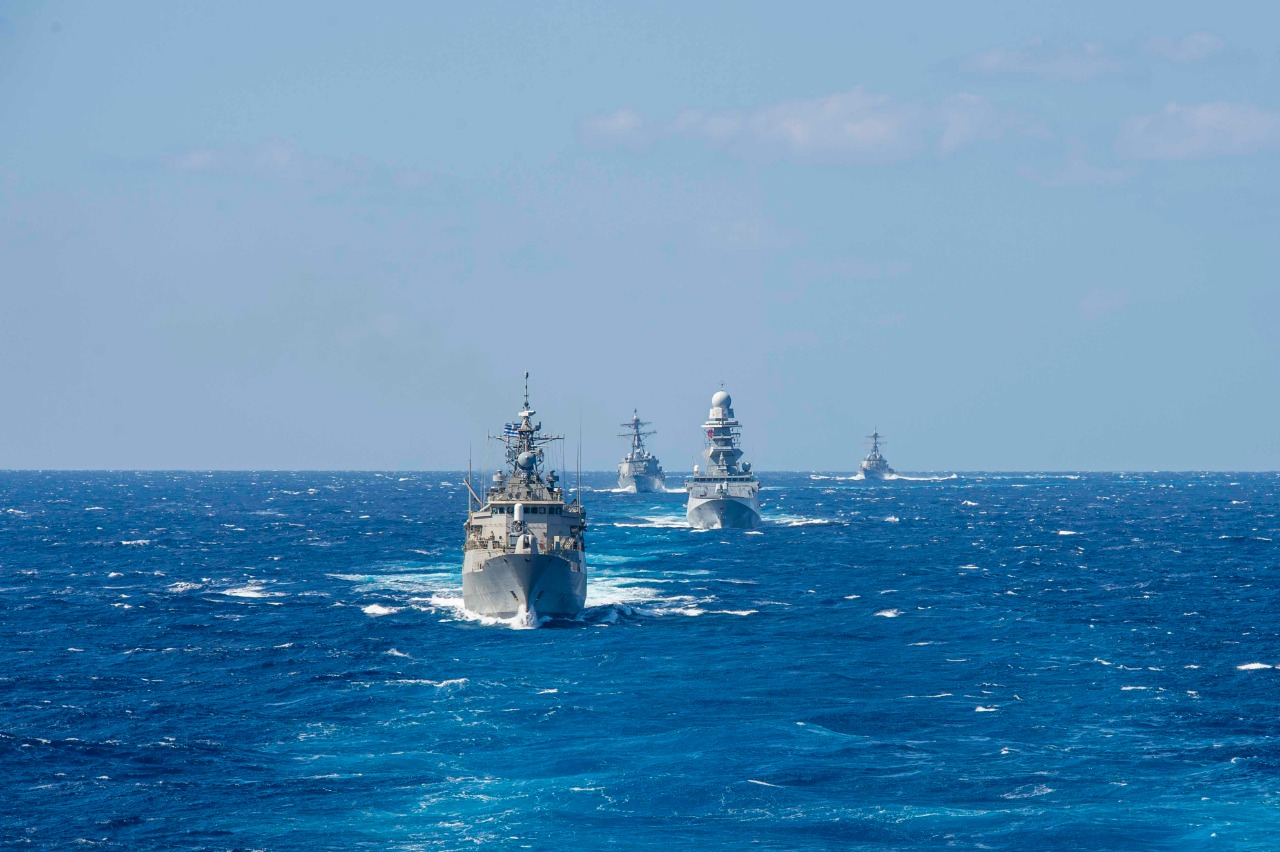 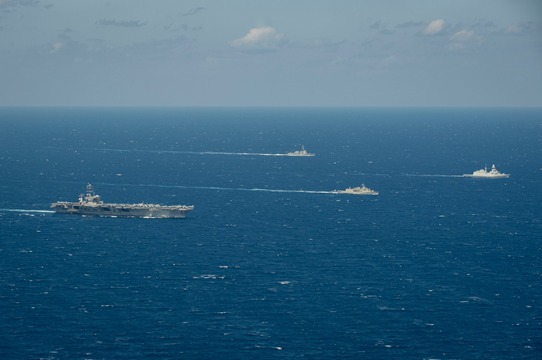