Defense specialist Allison Barrie* shares the latest information on ‘transparent’ armor. Made from a synthetic version of sapphire gemstones, it is lighter and thinner than traditional armor and pulverizes bullets on impact.

Made from a synthetic version of the highly-prized sapphire gemstone, new transparent armor is lighter, thinner and pulverizes bullets on impact.

Currently used by the military on powerful missile launchers and state-of-the-art fighter jets, the unusual transparent armor also has wide-ranging potential to protect troops on the battlefield.

Sapphire gems have long been sought after for their stunning blue beauty, but synthetic sapphires are prized for combat applications. The sapphire is harvested synthetically, producing pure sapphires that are transparent like glass – instead of the iconic blue.

Even extremely aggressive and lethal rounds that can tear through bodies shatter on impact when they come in contact with the sapphire-based armor.

Diamonds are notoriously hard and sapphires follow closely on their heels. When bullets strike the sapphire armor, the result is bullet pulverization. 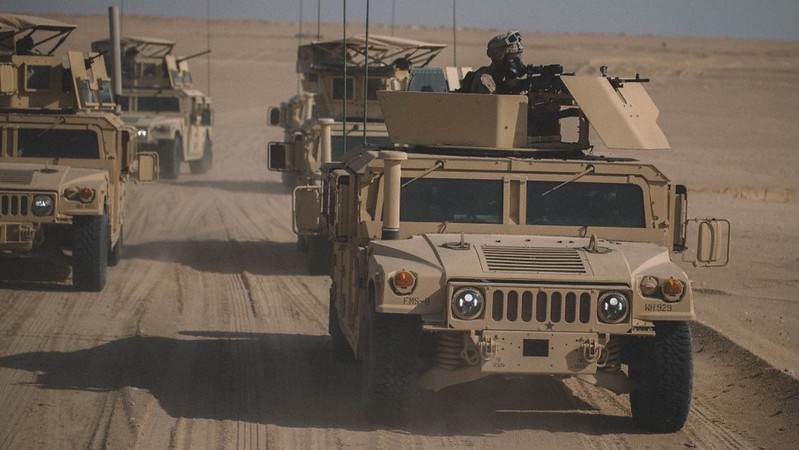 For dismounted soldiers, this armor could have the potential for enhanced protection as well.

How are the sapphire sheets for armor made?

The stones are formed by aluminum oxide crystals. Impurities yield the signature blue hues; however, pure sapphire is translucent.

Sapphires are not just produced in nature; they can also be man-made. The bullet shattering hardness has always been an attractive quality for military applications; however, producing just a mere few inches of synthetic sapphire is very difficult.

Saint-Gobain has managed to crack creating very large sheets with advanced complex manufacturing. This opens up a myriad of enhanced protection possibilities.

Sapphire armor is also extremely heat resistant. In order to make the armor, the aluminum oxide is heated to an impossibly hot 3,700 degrees Fahrenheit and the molten liquid is poured into a container. 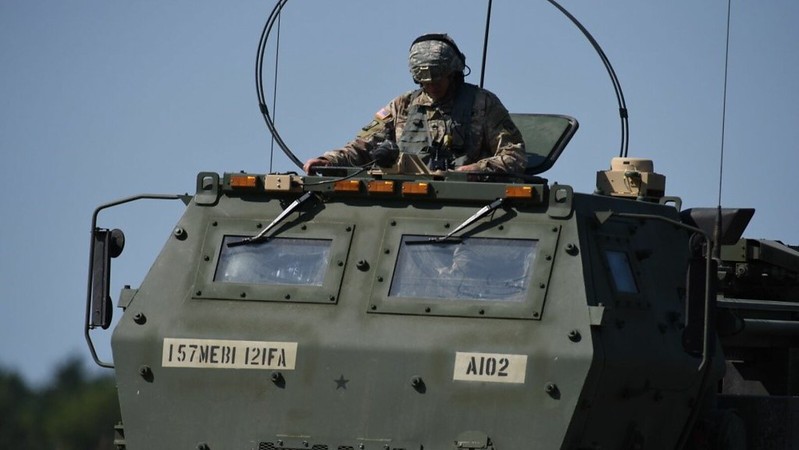 Their bulletproof panels are made from a mix of sapphire sheets with layers of glass and polymer.

There are a number of advantages to this transparent armor made from sapphire. Four key ones are: weight, thickness, visibility and pulverizing bullets.

For battlefield conditions, the incredibly hard surface also resists abrasion. Windows on vehicles, for example, could be exposed to sand, rocks, the debris kicked up by helicopters and more. Abrasion resistance not only increases durability, but it also crucially maintains the clear view through the transparent armor.

In addition, the clarity of sapphire means that visibility can be maintained even after it has been struck by bullets. 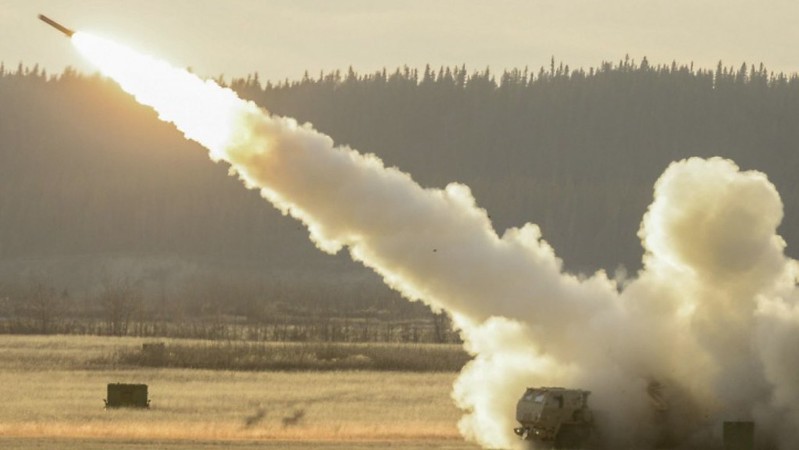 Typically, spider webs of cracking can surface in response to a bullet’s impact on many models of bulletproof glass. Sapphire-based armor does not respond to bullets the same way. After waves of bullet impact, the glass layers may break but the cracks that can impede visibility are limited to the struck panel.

The business of pulverizing enemy bullets

When bullets strike the transparent armor, the rounds shatter.

The sapphire hardness causes the bullets to smash into bits. Bullet steel cores are no match for the synthetic sapphire.

But what about the energy of the incoming enemy bullet? The layers added to the sapphire sheeting help to absorb that energy. The transparent armor can take many strikes and withstand the blows.

According to the company’s research, the armor performs extremely well against widely-used 5.56mm and 7.62mm rounds. Soldiers would be protected behind this transparent sapphire armor from enemy weapons such as rifles, sniper rifles, and medium machine guns.

Rounds like .50 caliber are even more hard-hitting and highly destructive. The transparent armor also performs well against heavier machine guns and some sniper rifles that use .50s. The protection level surpasses frequently used bulletproof glass, according to the research.

The U.S. military reached similar conclusions about the superior protection it provides. There is now $20 million worth of transparent sapphire armor windows for 540 HIMARS vehicles. The U.S. Army, Army National Guard and Marine Corps all rely on this innovation to protect their HIMARS crews.

The U.S. Army’s M142 High Mobility Artillery Rocket System (HIMARS) brings a powerful amount of firepower to the battlespace. A mobile version of the Multiple Launch Rocket System (MLRS), it can bring a six-rocket launcher into the field or a single Army Tactical Missile System (ATACMS) missile.

They have been used to great success recently in Syria, for example.

HIMARS is 227mm caliber, firing what has been described as “telephone pole”-sized highly-destructive projectiles at the enemy. It can lob a range of guided and unguided rockets.

The arrival of a HIMARS can also mean the enemy faces the potential threat of a nearly 4,000-pound ballistic missile sent in their direction.

Unsurprisingly, bad guys are very highly motivated to stop these ultra-powerful weapons. Unfortunately, this means that the brave HIMARS crews driving and launching these powerful weapons can be very attractive targets to enemy forces.

Mounted on the back of a truck, the crews now sit in the cabin, better protected from enemy snipers and other combatants behind the sapphire transparent armor.

Helicopter pilots are regularly under the threat of small arms fire during many types of missions. When helicopters fly in to rescue wounded soldiers and evacuate them to medical care, they are at risk of enemy forces firing at them. When pilots fly close to provide firepower from above, supporting soldiers in firefights on the ground, the crew onboard can be within reach of enemy weapons as well. As just one more example, helicopters delivering special operations teams on assaults can also be in harm’s way.

For protecting soldiers on the ground and the air crews, this unique armor also holds potential for ballistic shields, eye protection, face-shielding and much more.

The transparent sapphire armor could also be used for the windows in military bases and other ground vehicles.

*Allison Barrie is a defense specialist with experience in more than 70 countries who consults at the highest levels of defense and national security, a lawyer with four postgraduate degrees, and author of the definitive guide, Future Weapons: Access Granted, on sale in 30 countries.  Barrie hosts the new hit podcast “Tactical Talk”  where she gives listeners direct access to the most fascinating Special Operations warriors each week and to find out more about the FOX Firepower host and columnist you can follow her on Twitter @allison_barrie and Instagram @allisonbarriehq.